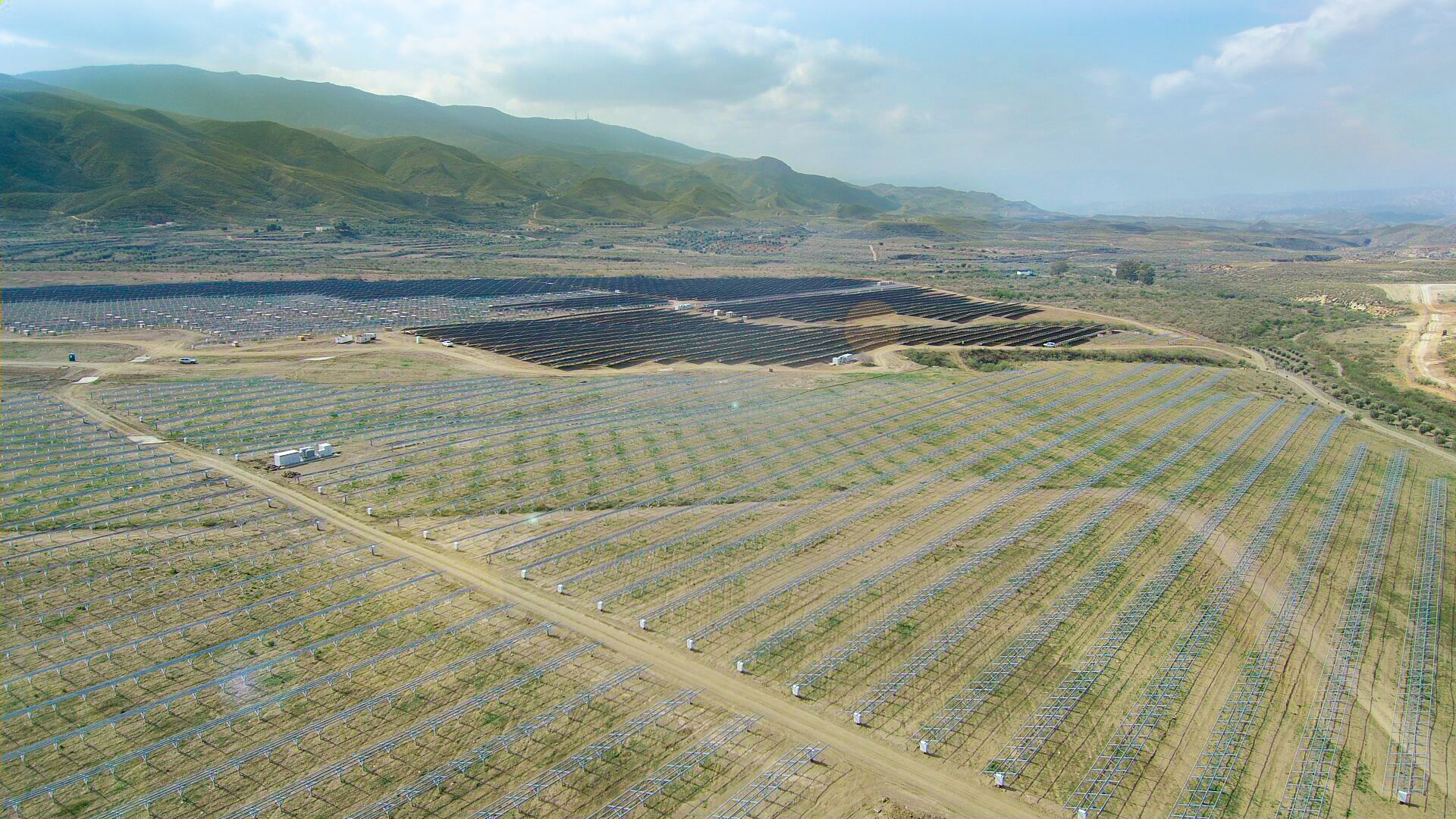 Together with long-established partners, SENS LSG enters the Greek solar market and develops solar parks with up to 1 gigawatt capacity

Ancient buildings, mythical tales, the land of feta and ouzo – and, of course, a fabulous holiday destination. But that is not all Greece has to offer: with 348 days and 2,800 hours of sunshine a year, the Mediterranean state is an optimum place to expand solar energy in Europe. SENS LSG would like to use this all-year-round solar power and has united with its partners Green Source and Core Value Capital in a new joint venture to drive forward the country’s energy transition.

Up to 1 gigawatt in development

Plans are under way for a pipeline with twelve project clusters totalling 25 solar projects. SENS LSG is the project developer, EPC and O&M partner for the package. In the years to come, a total of almost 1 GW of solar energy will be produced under the SENS LSG banner. The contracts for the first 480 MWp in Greece are already signed and will be realised in the next few months. Start of construction is scheduled for Q4 2022. Further PV parks are also in an early development phase.

In line with Greece’s energy and climate policies

The Greek government would like to use this enormous potential and solidly drive forward the energy transition during the present decade. The country’s “National Energy and Climate Plan” (NECP) calls for an accelerated expansion of wind power and solar systems. Up to now, Greece has been highly dependent on fossil energy sources: just 10 years ago, more than 80 % of domestically produced electricity, over half the country’s power, came from coal-fired power plants. Since then the energy mix used in electricity production has changed greatly and renewables have gained in importance – although this was very slow at first due to the economic situation and lack of investment funding. The goal is to reduce greenhouse gas emissions to zero by 2050, which will mean a rapid growth in renewable energies. By 2030, Greece will have built around 10 GW of new wind and solar power plants.

“Together with our long-term partners, we are looking forward to reshaping the energy economy and contributing to CO2 savings in Greece. With the development of these new solar projects, we are building on our earlier activities in Greece going back to 2010 and would now like to expand this long-standing relationship,” says Christian Kleinhans, Head of Project Development at SENS, with reference to the Greece Pipeline project.